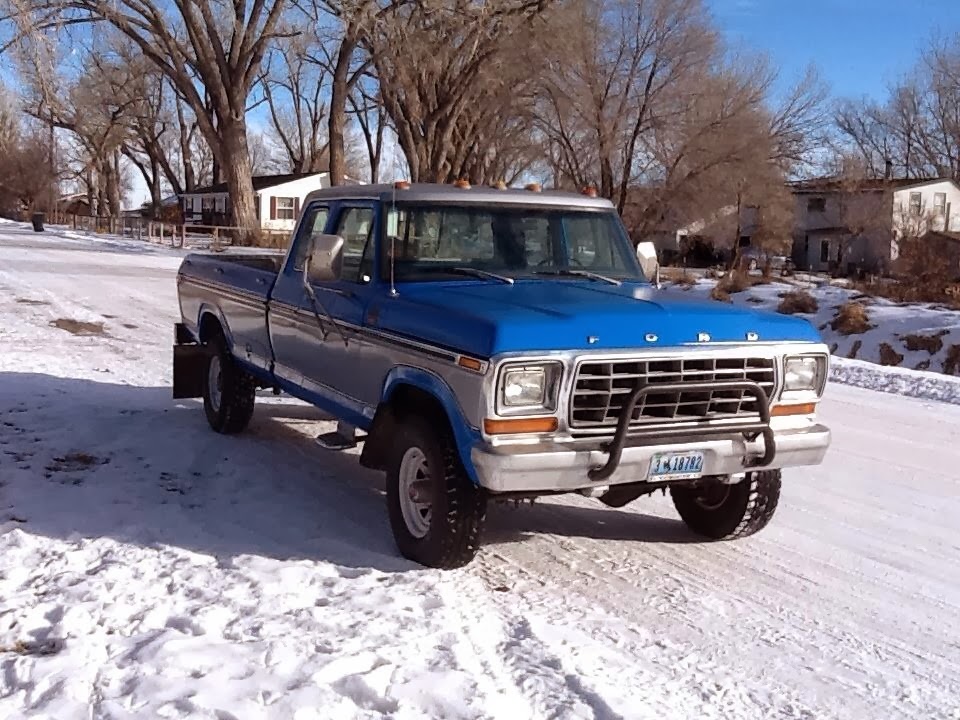 Randy E.- Clearmont, WY sent in the following review and information on his Ford Ranger repaint.

Here is what he had to say:

Here are pictures of my truck and the finished paint job (Bahama Blue and Metallic Silver). Thanks for your excellent product.  Randy E.
He added:

Hello-the truck was originally from the factory all the one color Bahama Blue. It had been repainted by some one years ago and it was faded badly. At that time they added a poor shade of a grey or silver for a two tone. It was so faded. I could not quite tell. They also changed the Bahama blue to another sort of purple/navy blue-it too was so faded it was hard to tell. I contacted Kevin Marti at Marti Auto Works and he furnished the original build sheet from the factory (he purchased all the old Ford info which they were going to discard)  This sheet stated the color Bahama Blue with two tone deleted which means all the blue color. Being the purist I am, I wanted to paint the orig. color, but I also thought the metallic silver would go well with the somewhat bright blue. Most Ranger Lariats were orderd with two tone colors anyway, and with the lower racetrack trim already in place I did it. I repaired any rust spots with rust inhibitor after I bared this metal,and used bondo sparingly. It still exhibits some inperfections and small dents and dings, but I am very satisfied, perhaps one day I will afford a complete professional restoration, but it will last for years I believe. I lightly sanded with medium grit then finished with a fine grit paper and also used some scotch brite pads. I was told that it is not necessary to remove orig. paint down to bare metal and it worked for me. I was careful to remove all the scabby clearcoat residue however. I used all but two cans of the 26 (13 blue, 13 silver) I ordered and was able to do three coats with the ordered amount. I feel that I could do it again in a couple of years if need be I think. Thank you sincerely for such a quality, easily applied product. I have received dozens of compliments from friends on Facebook, ford collector forums, etc. and locally, Yours truly Randy E. 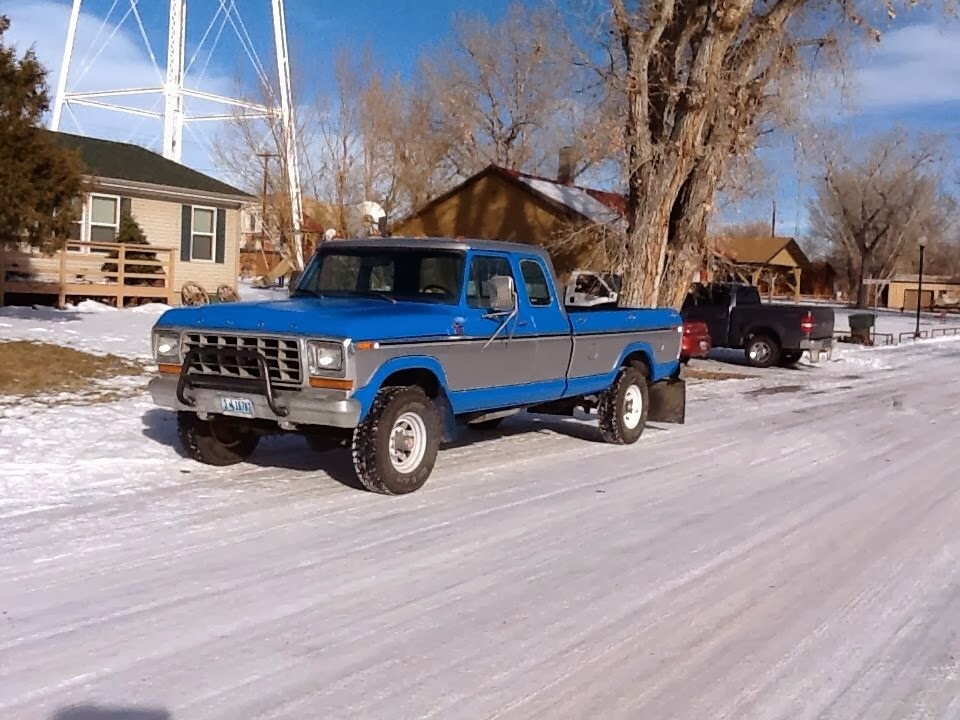 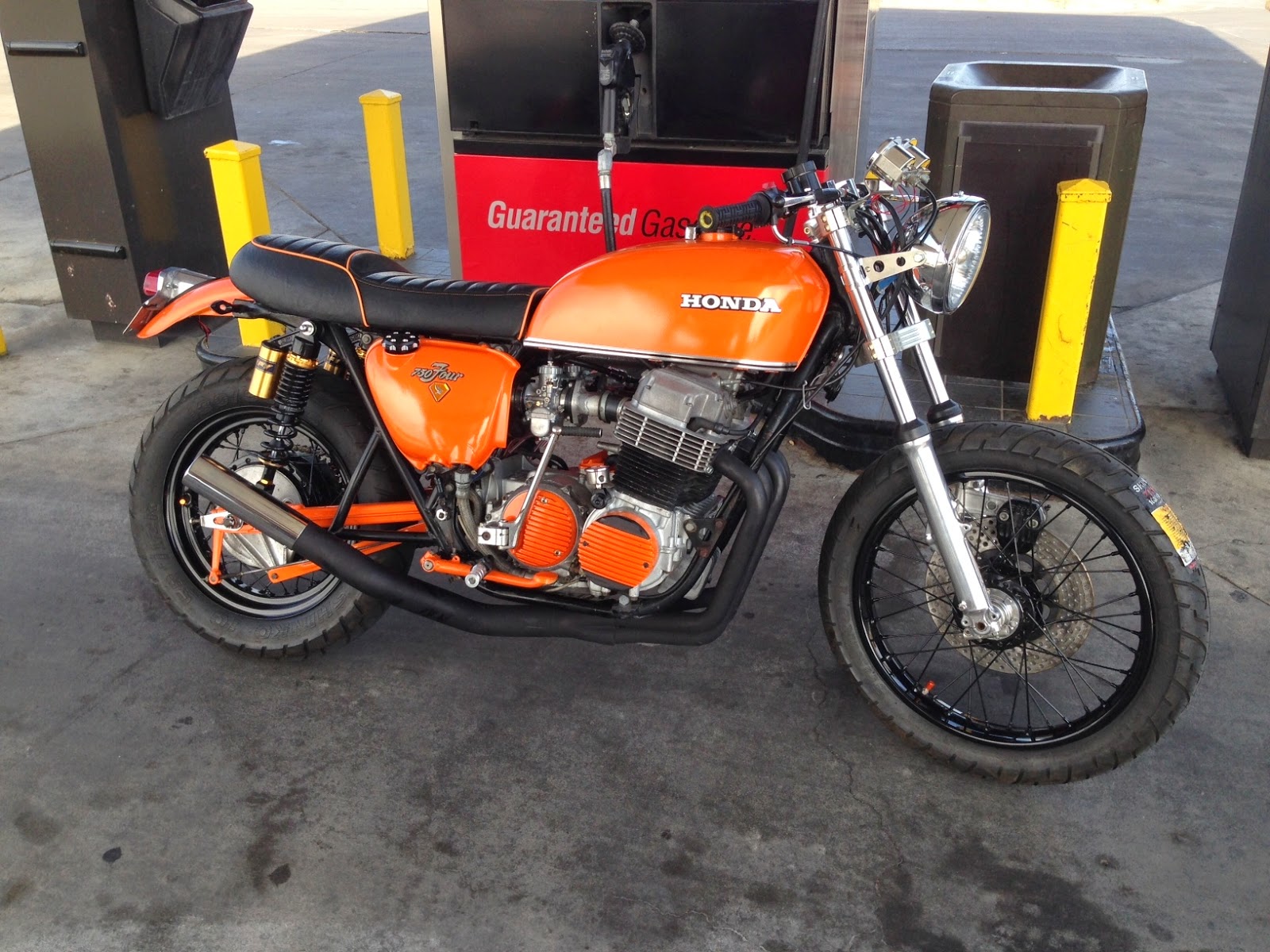 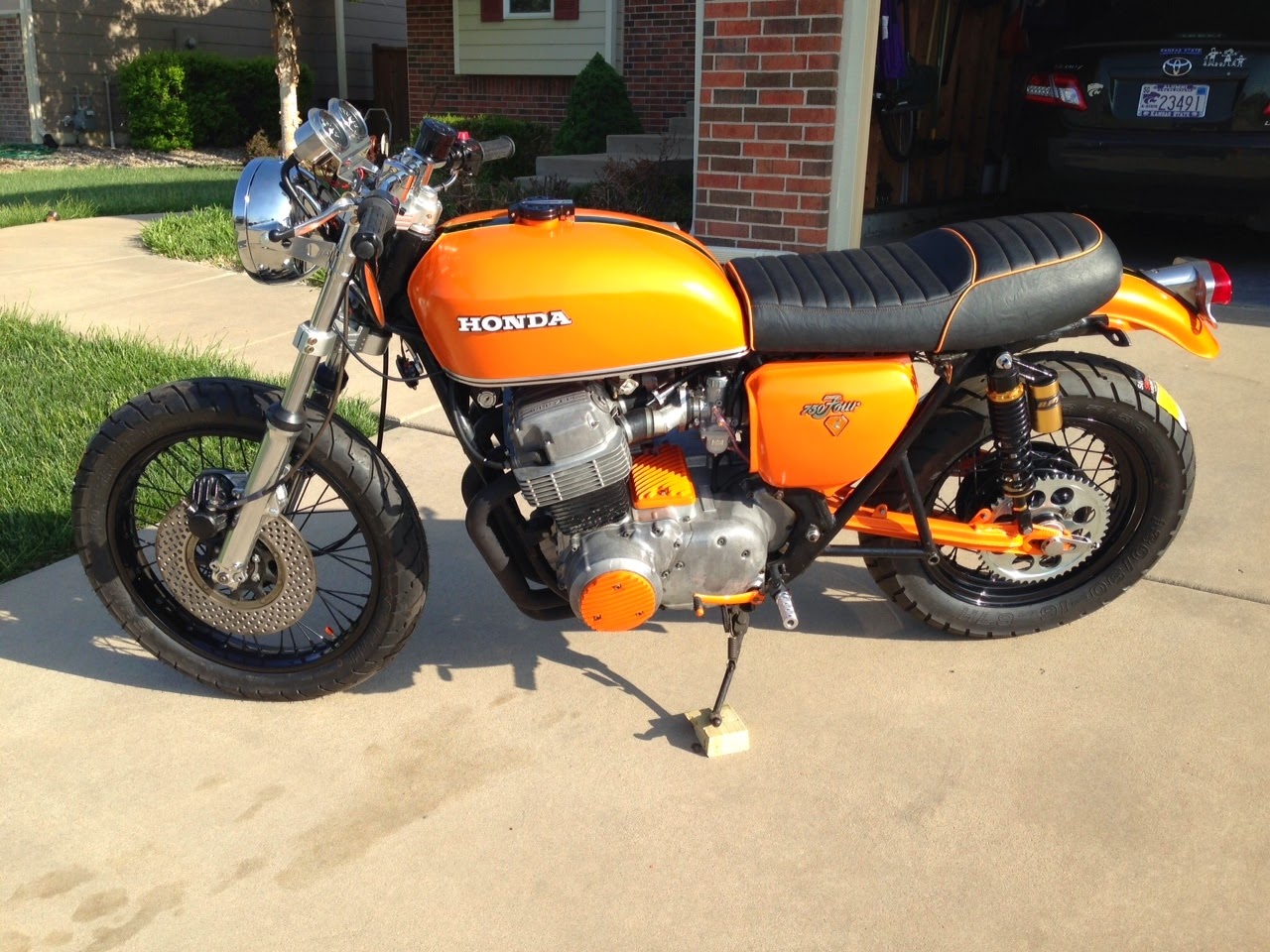 Caleb - Wichita, KS, as you can see, has done a great job on his '72 Honda 750 custom cafe motorcycle.  He used the new House of Kolor Shimrin 2 Eclipse Orange 0821 in our Spray Max aerosols.


"Here is my finished work. Your products are awesome!!!"

The products and quantity he used are as follows you can click the links to take you directly to the order page: 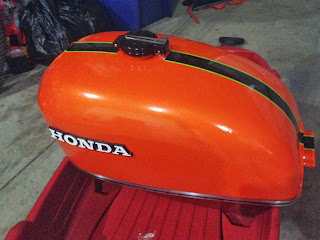 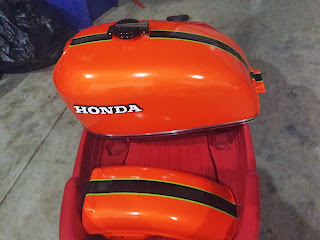